The relationship between Bologna and Dominic is 800 years old. In 1221, the founder of the Order of the Preachers died in this city, which he had chosen for his friars, since it was one of the main cultural centres of the time. In a symbiotic relationship with the urban society, preachers (first and foremost the Dominicans and the Franciscans) contributed to form a cultural and religious horizon, which was shared by many although never undisputed. As a symbol of this connection, the logo of the exhibition shows Dominic who holds a city in his hand. It was a powerful claim. And in the Florence of Savonarola or the Wittenberg of Luther, there were attempts to turn it into facts.

Preaching could unify and create consensus, but at the same time it could be a weapon against the “enemies of the faith”. In the eschatological imagery, a battle between pulpits would take place in the shadow of the Antichrist. A scenario in some way actualized during the age of the Reform.

Looking at books related to preaching is therefore a way to recover “a voice in the city”. Surely not the only one, yet crucial nonetheless. In the silence of the books, words and images give back space to these masters of communication who, for good or bad, contributed to shape our society. 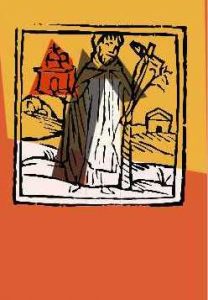 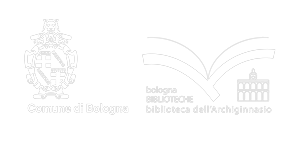 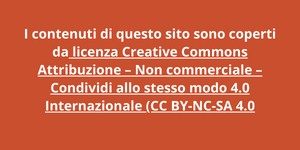